The increasing lifespan of automobiles is pushing up the demand for automotive tires across the world. In recent years, because of various technological innovations and advancements, the average lifespan of automobiles has increased significantly, that is, from 10.5 years to 12 years from 2010 to 2018. Moreover, with the increasing implementation of various government regulations and the rising competition between automobile manufacturers, the reliability and durability of vehicles would rise even more in the coming years.

The rising lifespan of vehicles is boosting the demand for automotive tires, as the increasing mileages of vehicles significantly augment the chances of wear and tear of tires and thus, fuel the need for the frequent replacement of tires. Besides this, the rising propensity of customers for buying additional units of small crossover cars is also propelling the sales of automotive tires across the globe. Furthermore, private labeling is providing numerous growth opportunities to the tire manufacturing companies.

The flourishing automotive industry is another major factor fueling the sales of automotive tires all over the globe. This is subsequently driving the rapid advancement of the global automotive tire market. As a result, the valuation of the market is predicted to rise from 155.3 billion to 237.2 billion from 2018 to 2024. According to the estimates of P&S Intelligence, a market research firm based in India, the market would exhibit a CAGR of 7.7% between 2019 and 2024.

Out of passenger cars, two-wheelers, light commercial vehicles, and medium and heavy commercial vehicles, the demand for automotive tires was observed to be the highest from passenger cars in the past years and this trend is likely to continue in the forthcoming years as well. This would be a result of the burgeoning sales of these vehicles in developing countries and the rising spending power of people around the world.

Geographically, the automotive tire market will demonstrate the highest growth in Asia-Pacific (APAC) in the coming years. This is credited to the soaring automobile manufacturing, the increasing gross domestic product (GDP), and the soaring disposable income of the people residing in the developing countries such as India and China. The sales of automotive tires are also predicted to climb in North America in the future, primarily because of the huge investments being made by various manufacturers in the region.

Thus, it is quite clear that the demand for automotive tires would surge across the world in the upcoming years, mainly because of the rising average lifespan of automobiles and the soaring manufacturing of vehicles in various countries around the world.

The Complete Guide To Purchasing The Perfect Electric Bike 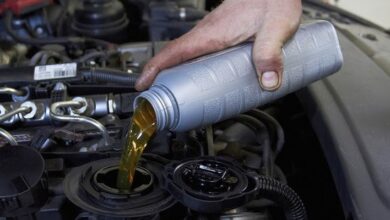 What You Know About Engine Oil Types, Weights, and Viscosity 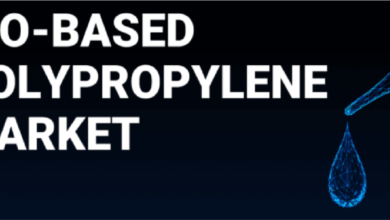 6 Reasons for Hiring Experts for Plumbing Services
May 18, 2021

Physical Health Benefits of Yoga for wellbeing
May 3, 2022